I increased the conversion rate of this website by 10.56% and reduced the bounce rate by 2.8% 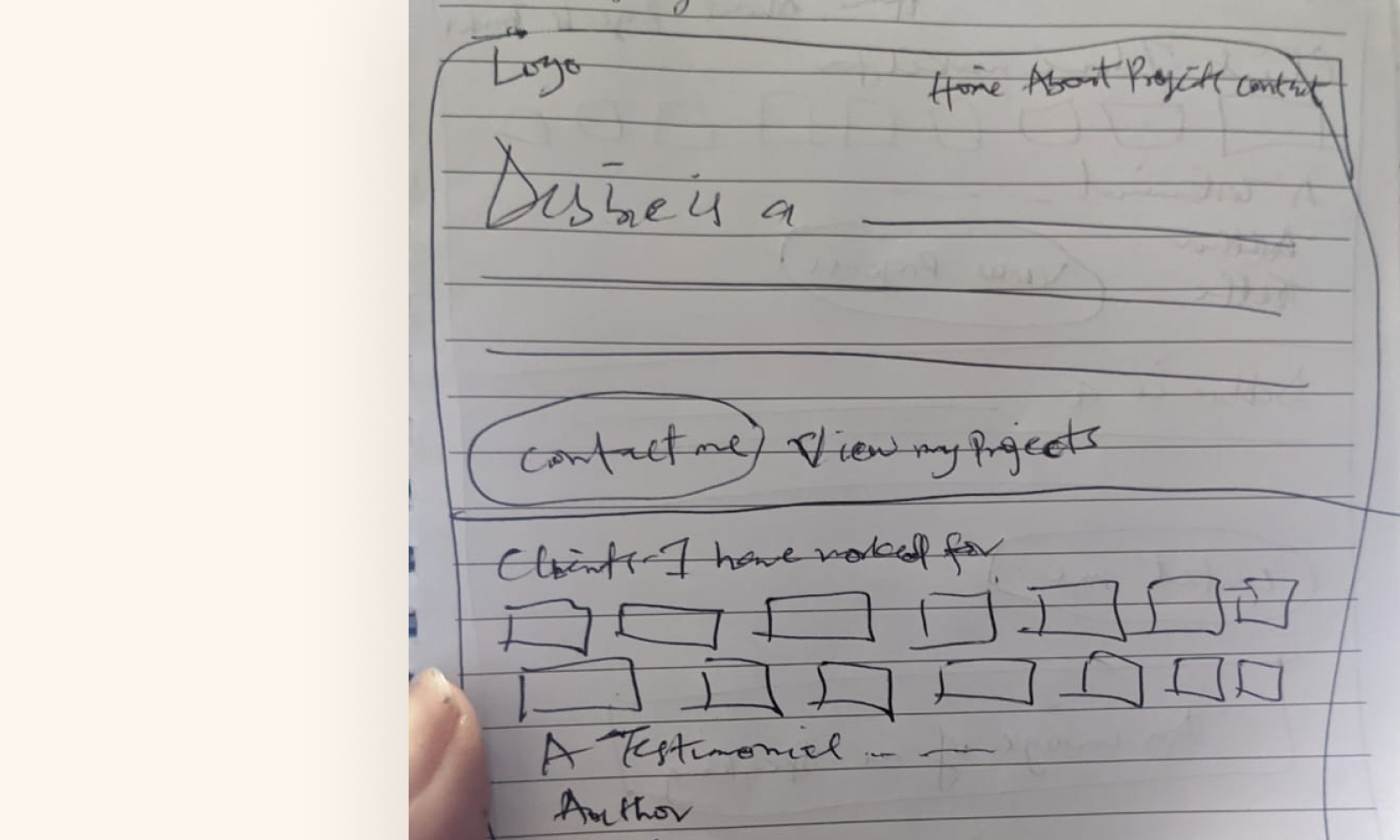 After redesigning my website’s UI and launching it on Jul 18th, 2022, I monitored the analytics continuously and I noticed a pattern. Conversion rates were not so high, and bounce rates were high. Then, I got a mail that probed me to think the current version wasn’t serving users as much as I want it to. 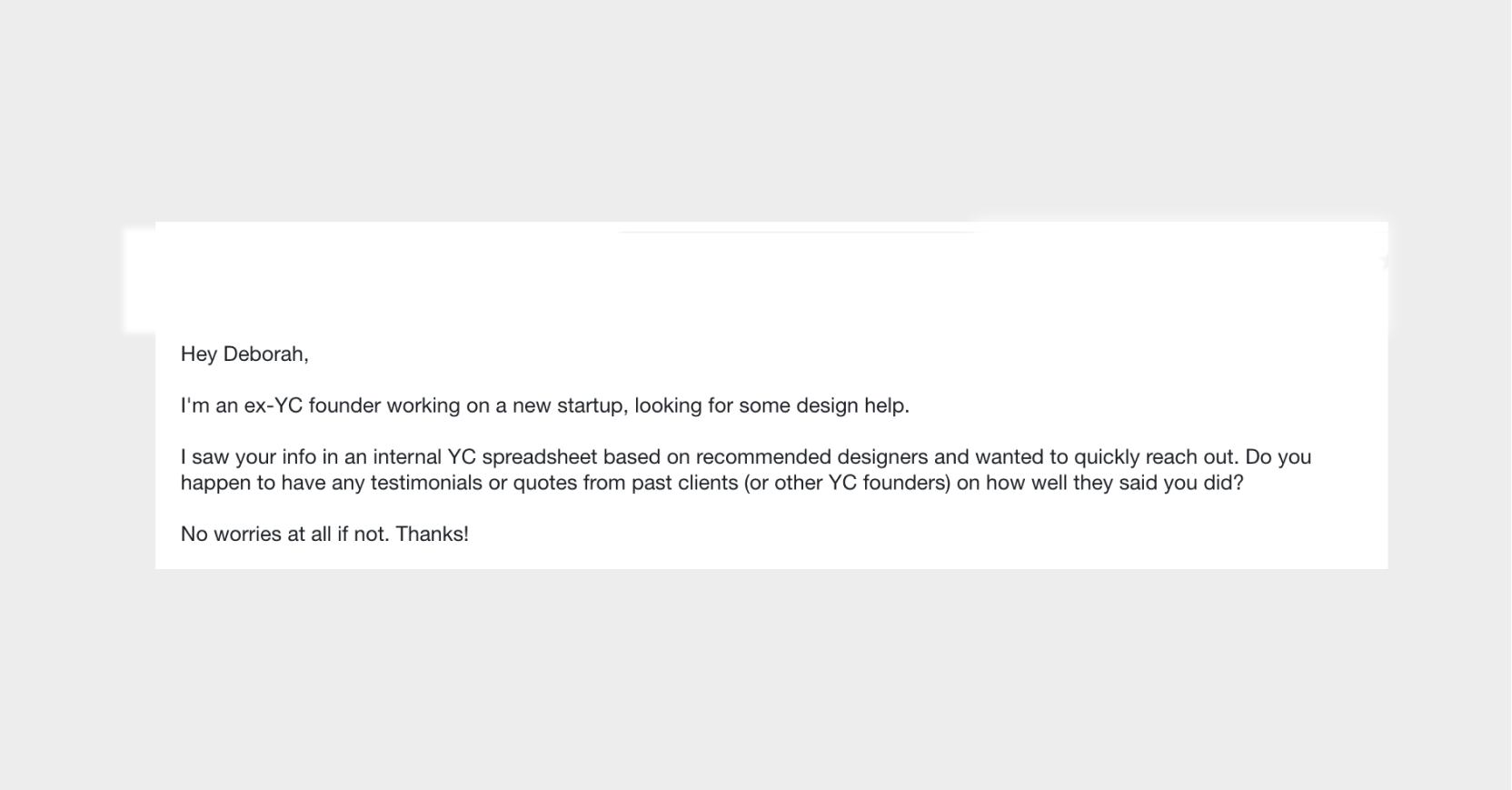 This email, of course, made me probe to better understand how users scan my website, so I can put the right information where users would look for them.

PS - There is a testimonial section on my website and it’s close to the footer on the homepage. 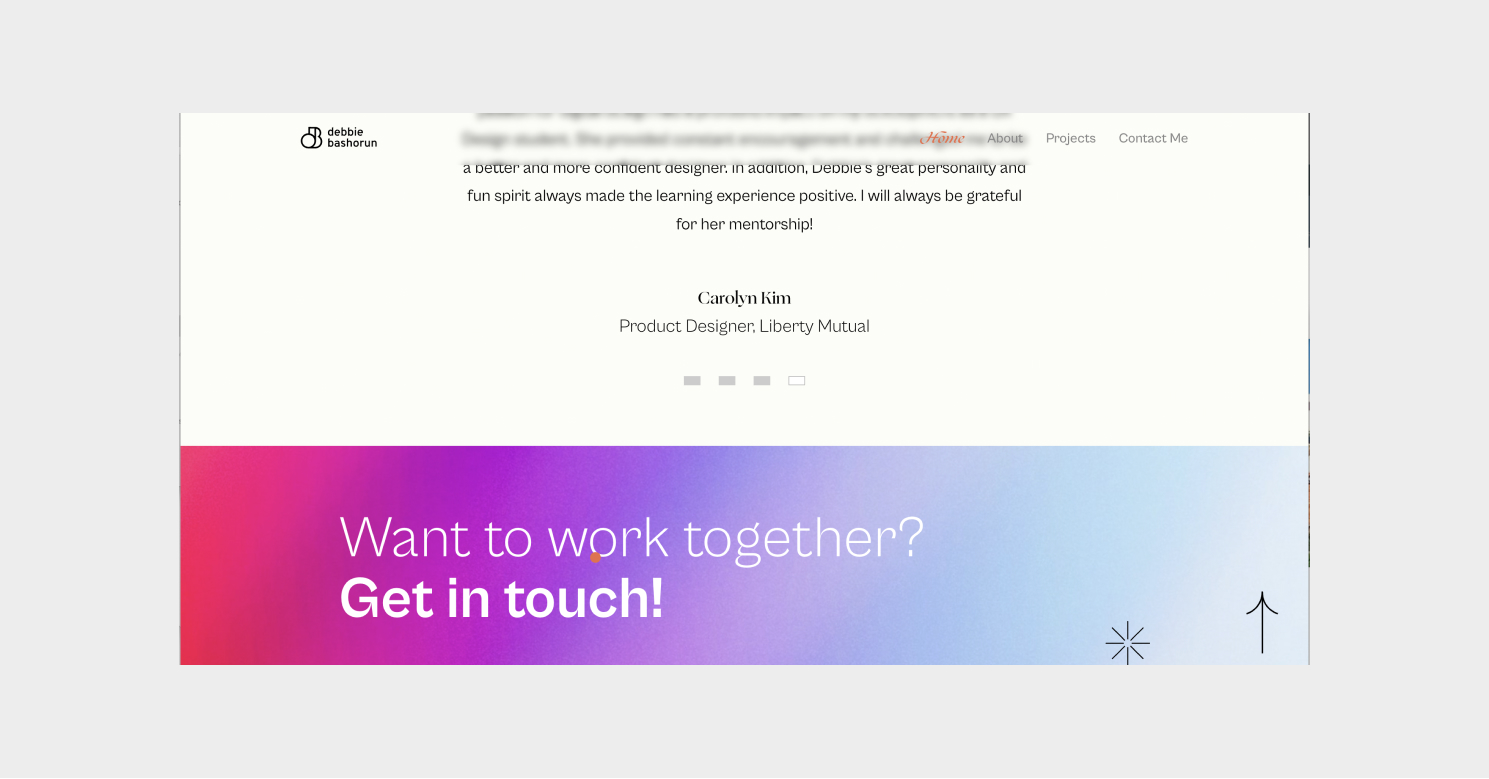 Success for this exercise would curtail in

I then installed hotjar to understand better my user's behavior as regards my website. I installed hotjar on Aug 4th, 2022, and let it run its course for 7 days. I pinned the homepage, project, and 2 case study pages so I could study their heatmaps.

PS - These were the same pages my conversion funnels used.

The heatmap recordings showed me pages that users were checking out and some were outside of the four pages I initially added, so I added the extra pages. 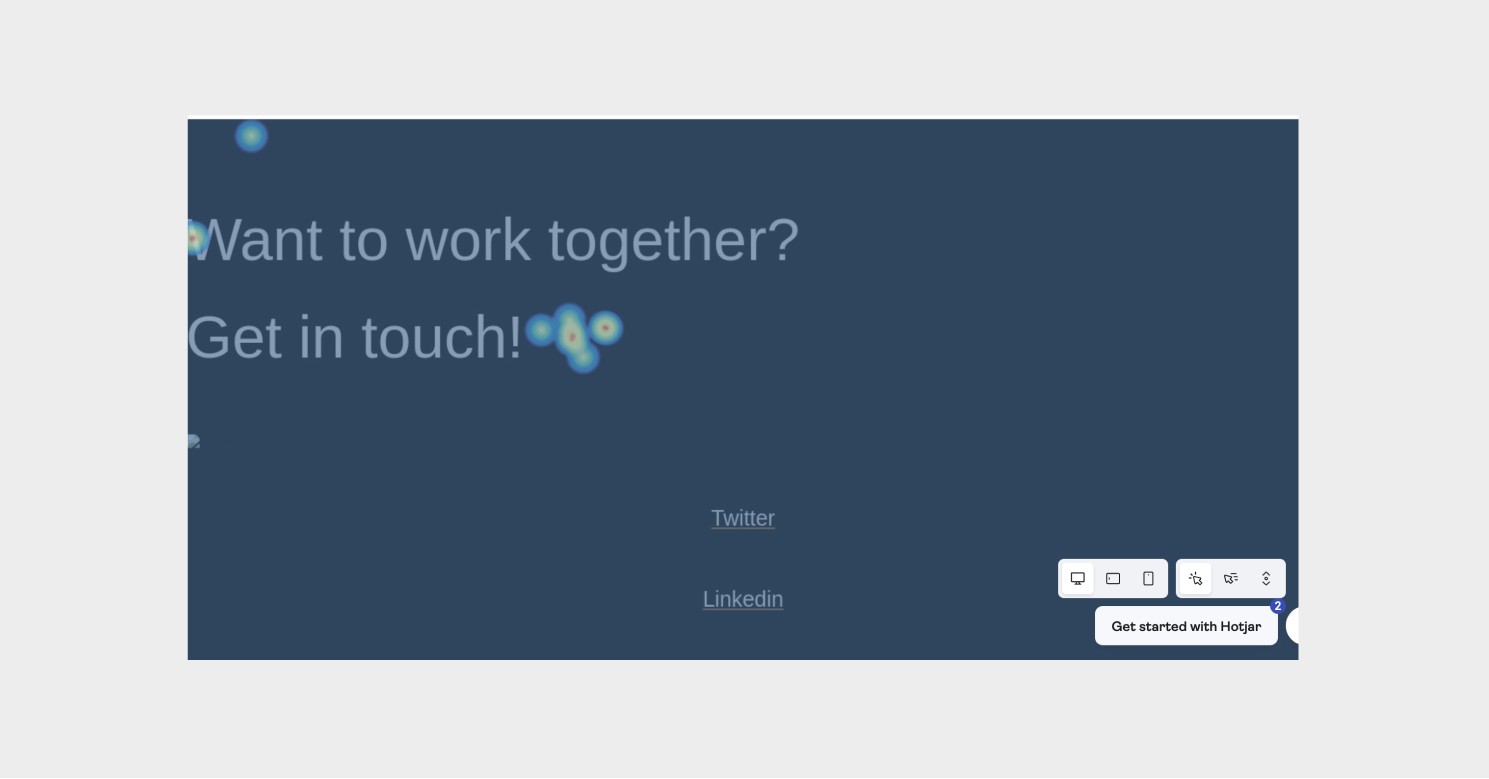 Based on the above results, I picked out solutions to the problems. 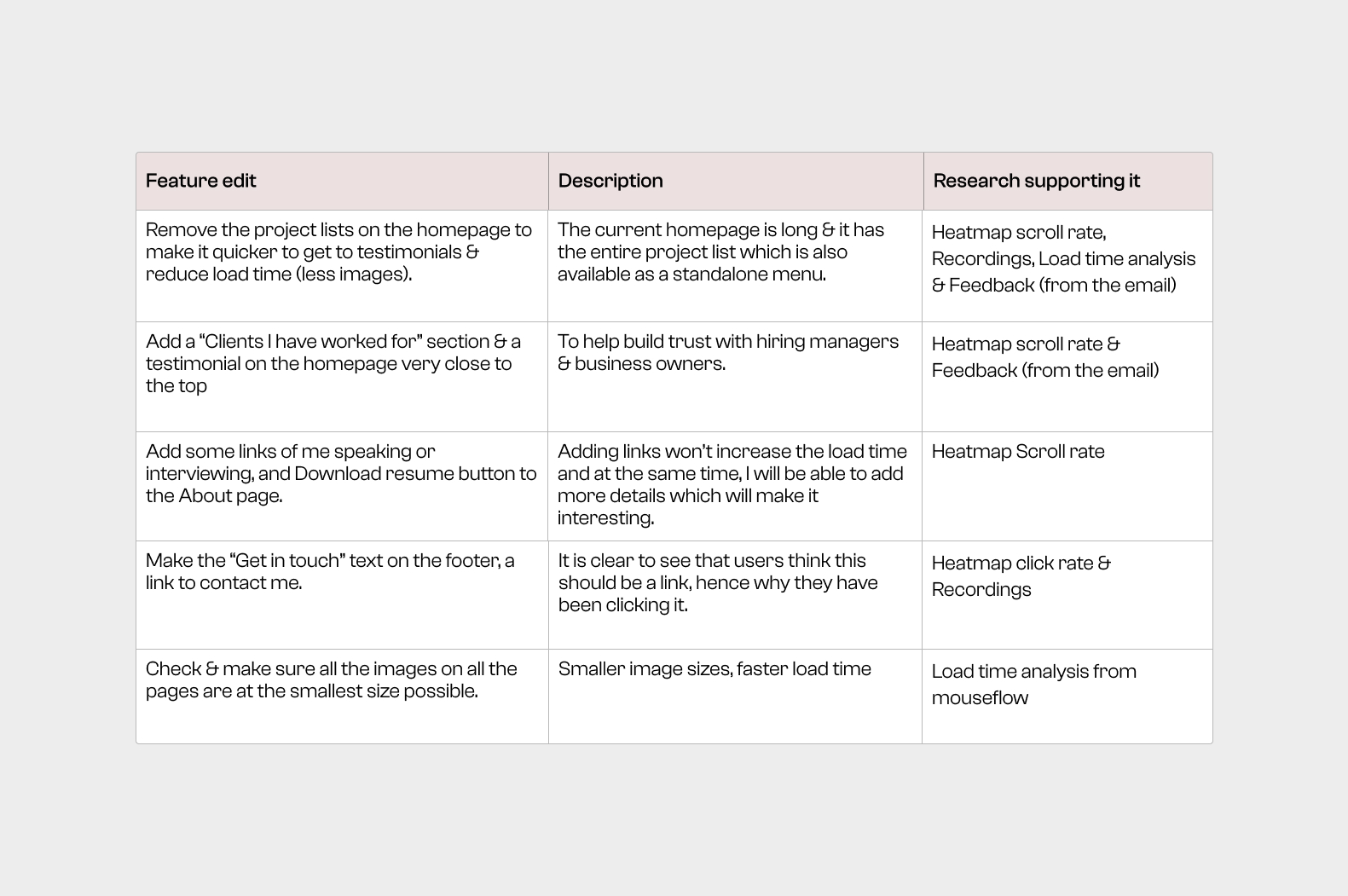 I wireframed the solutions in the hypothesis to the Homepage (Version A) and facilitated a crazy 8s session for Version B because I was stuck on ideating.

I went with Crazy 8s because I had an idea in my head but I had to check if there were other, better, or more innovative ideas/solutions. Seeing as it’s a brainstorming session, I got a few Design friends together to brainstorm along with me, and I facilitated it. 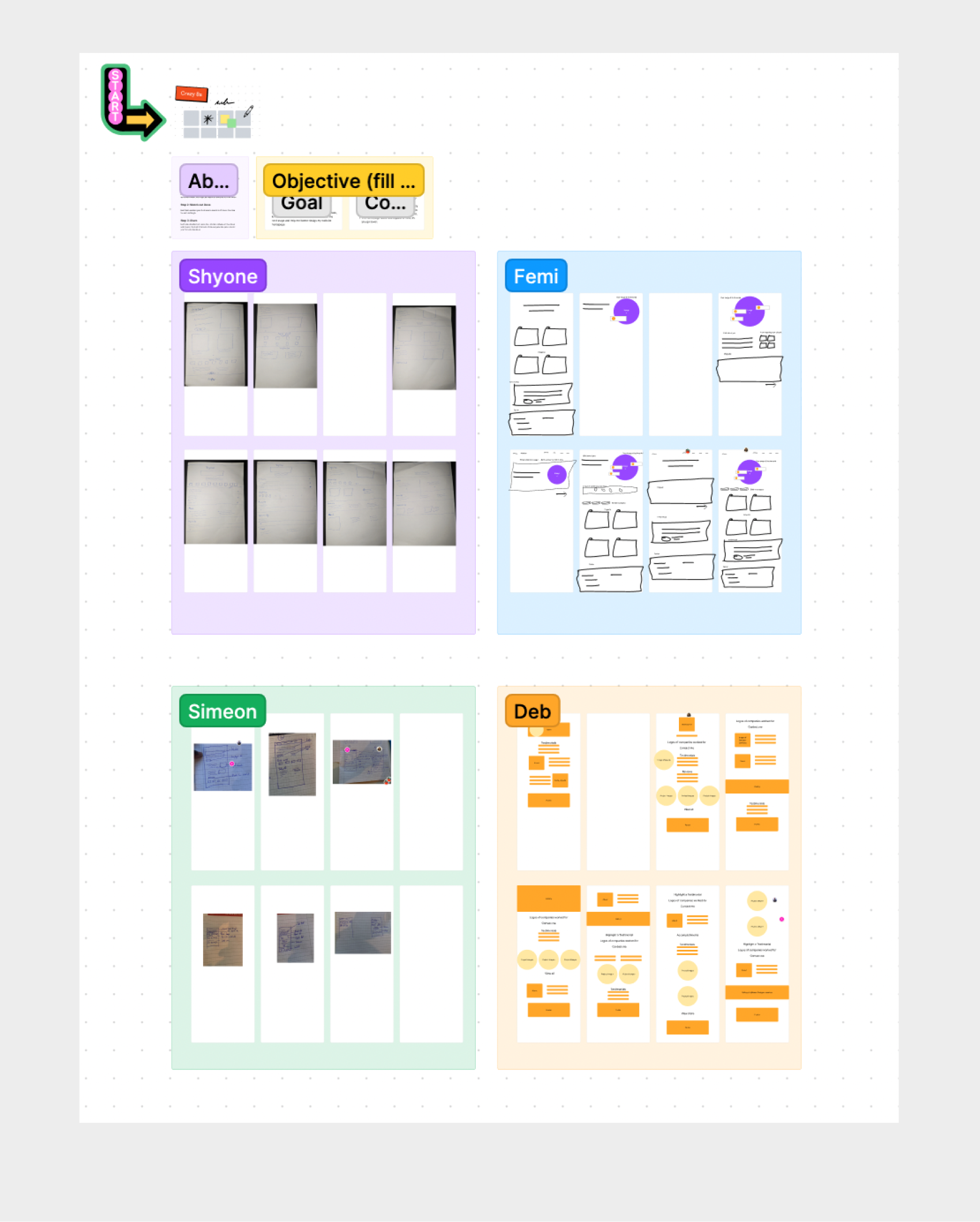 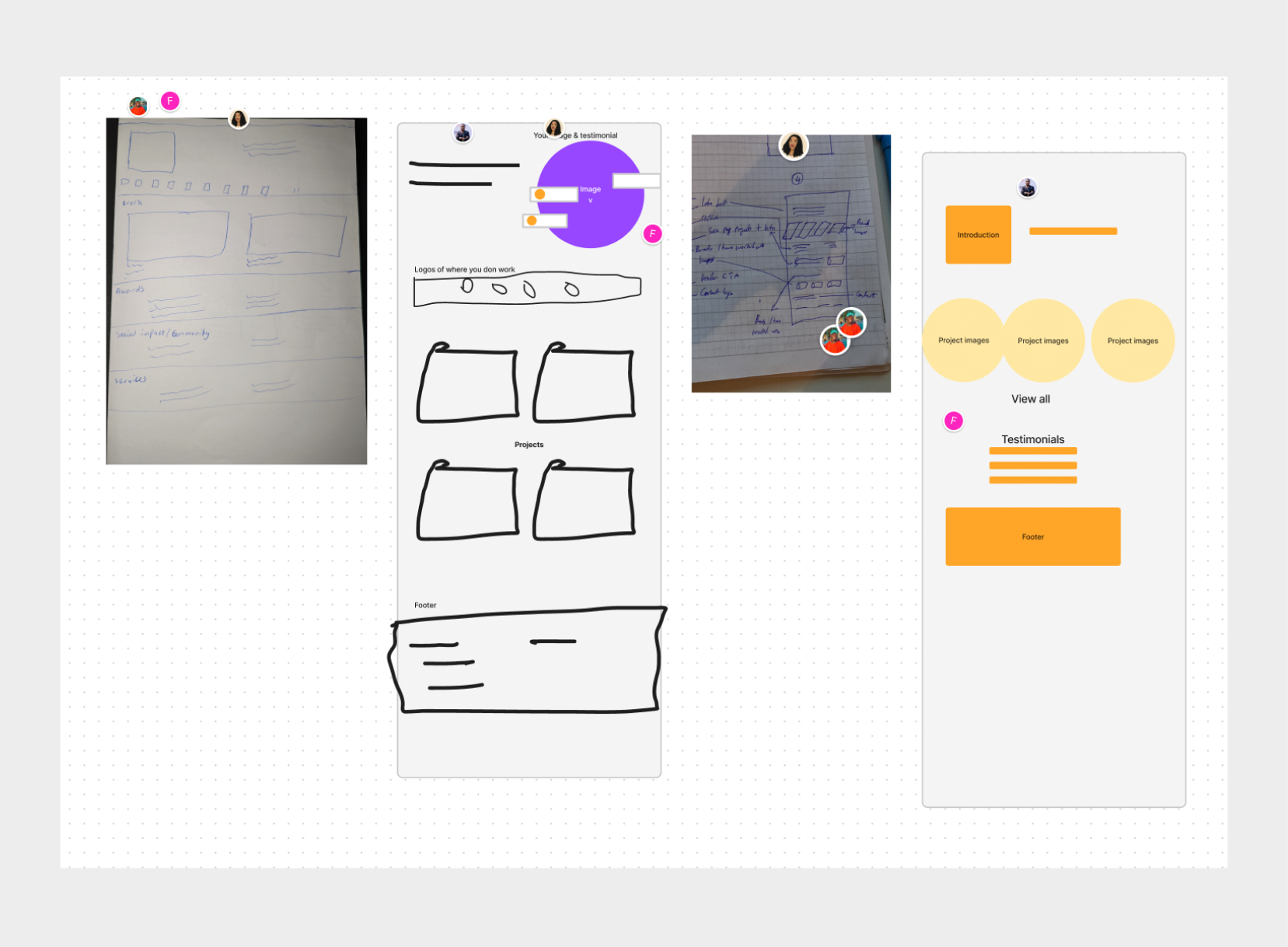 I converted the crazy 8s session's result to a wireframe and used it as the version B for my A/B testing. 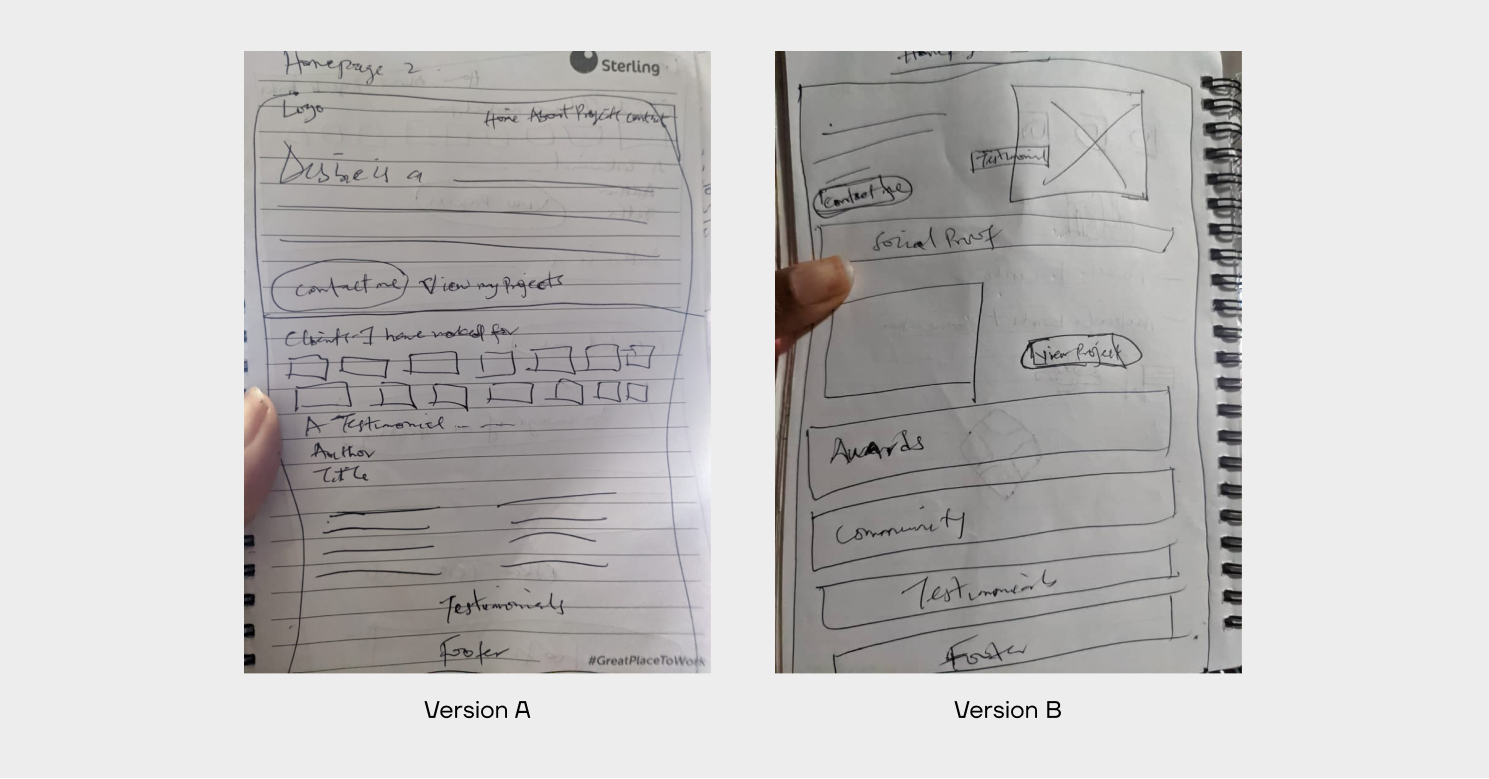 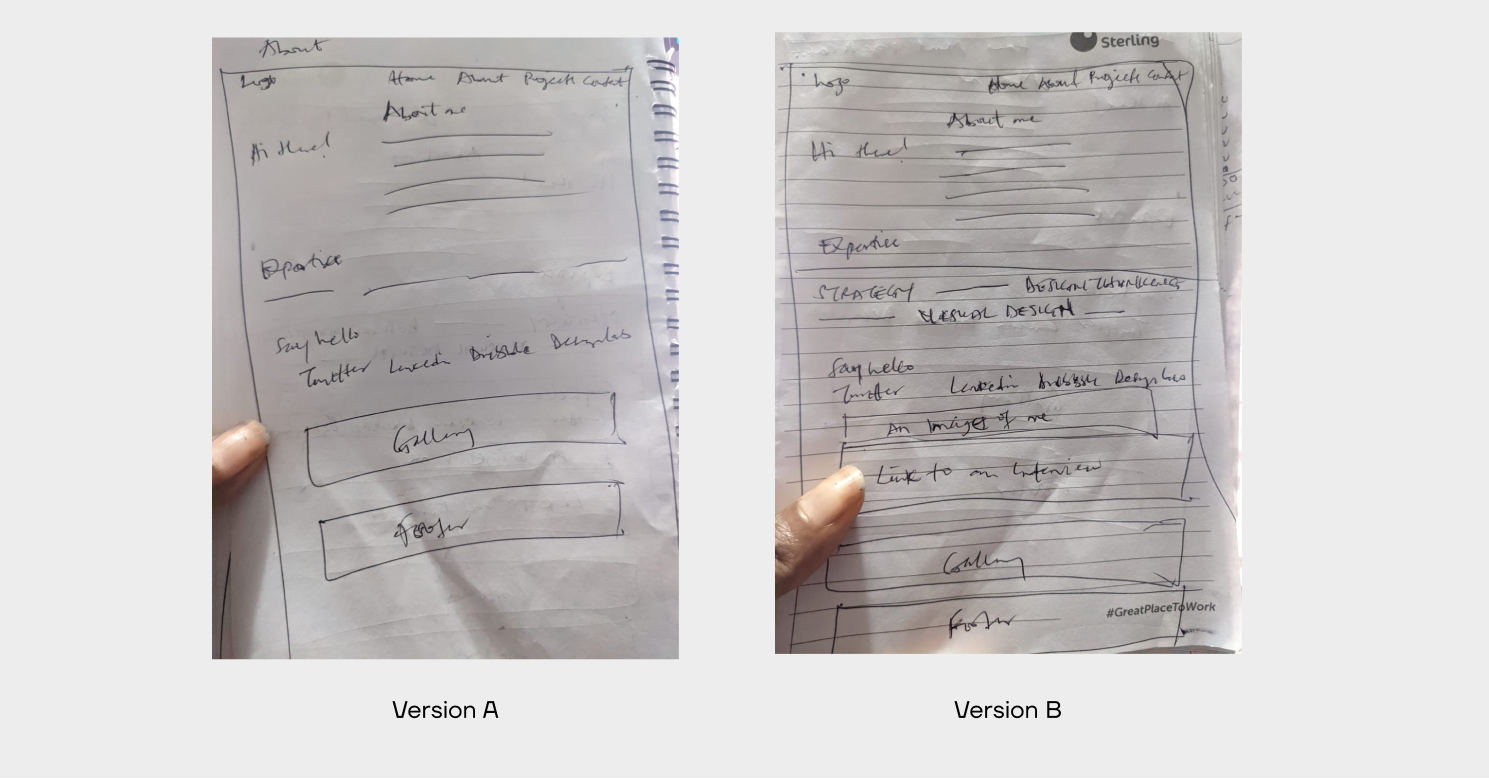 I saw two versions of each page from wireframing my idea (Version A) and the crazy 8s session result (Version B). I did A/B testing to see the better-performing option. I made the changes to the UI on WordPress, labeled it version A, and let Mouseflow % Google Analytics do their thing, while I collected the readings. When it was done, I did the same thing for version B.

Even though I initially wanted to test each version for 2 days,  but then, I noticed 2 days was too small to collect the data I needed to inform my decision. This increased to 1 week, for each version.

Version A converted over 2 times of Version B.

Seeing that version A performed better, based on the pre-conceived metrics, I moved forward with version A. This marked the end of this experimentation.

While I was focused on the two goals - increasing conversion rate and decreasing bounce rate, other metrics such as average pages per session, returning users, rage clicks, average friction score, etc were doing quite well with the redesign. 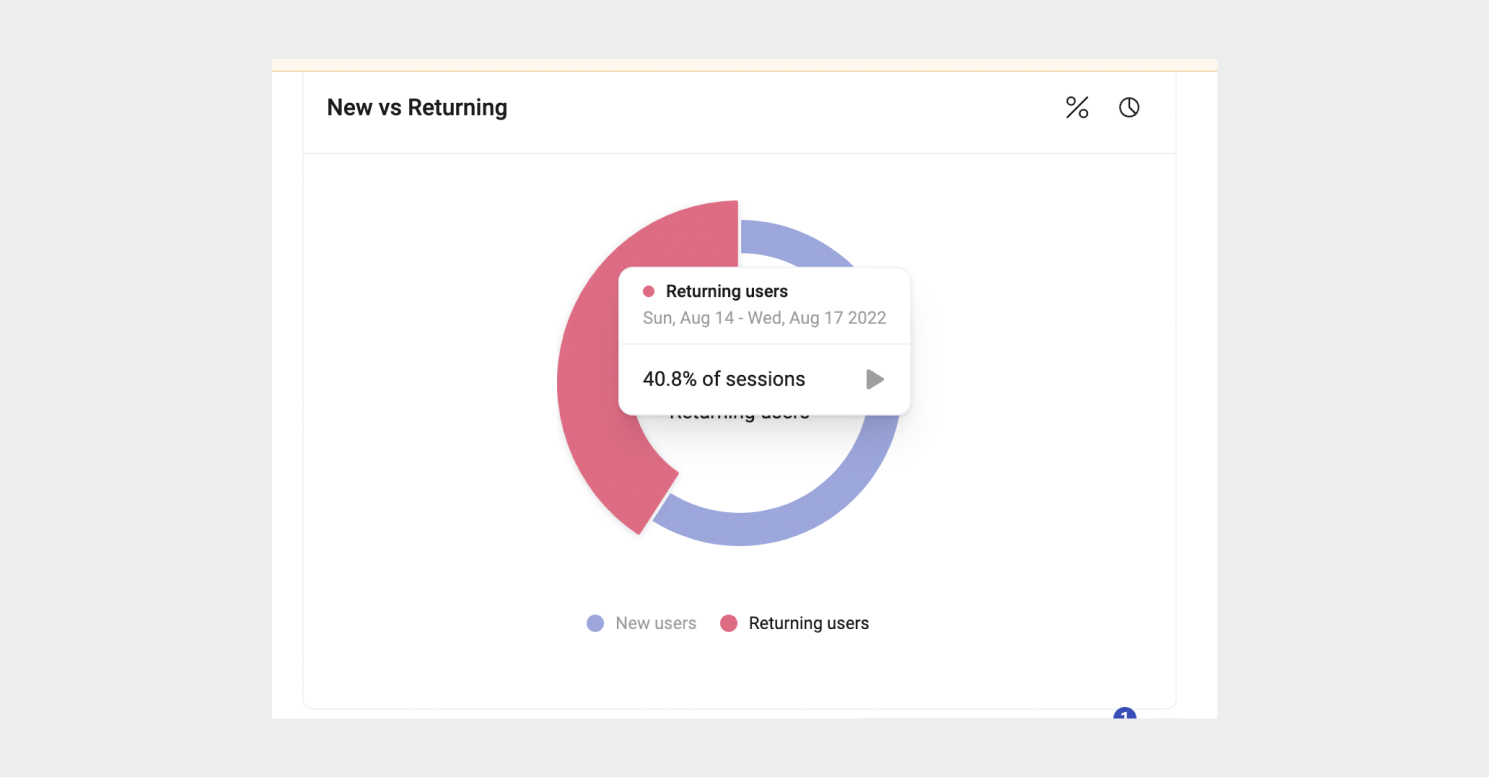 This was not very straightforward and I am happy I went through this optimization exercise.

My key takeaways are: 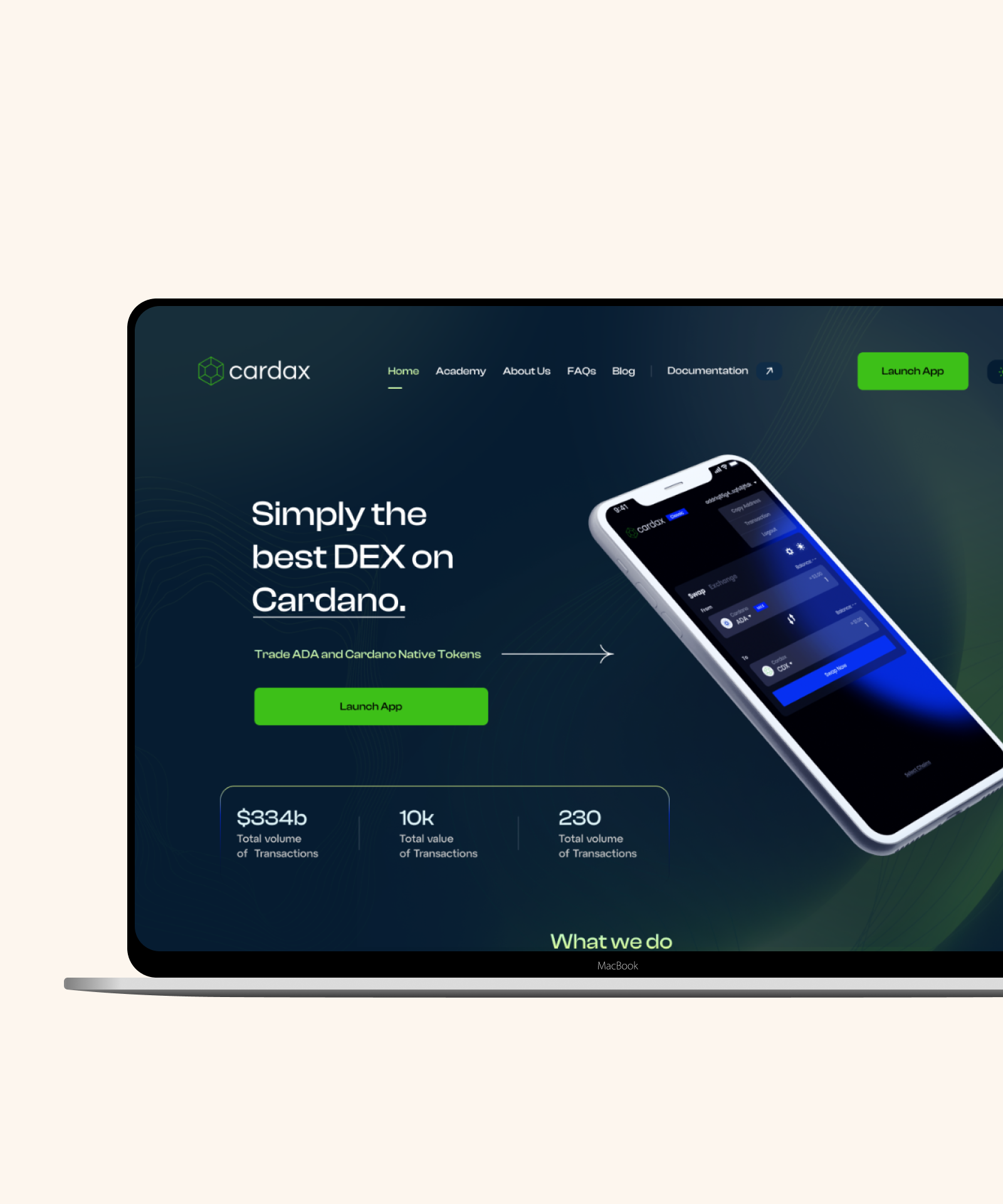 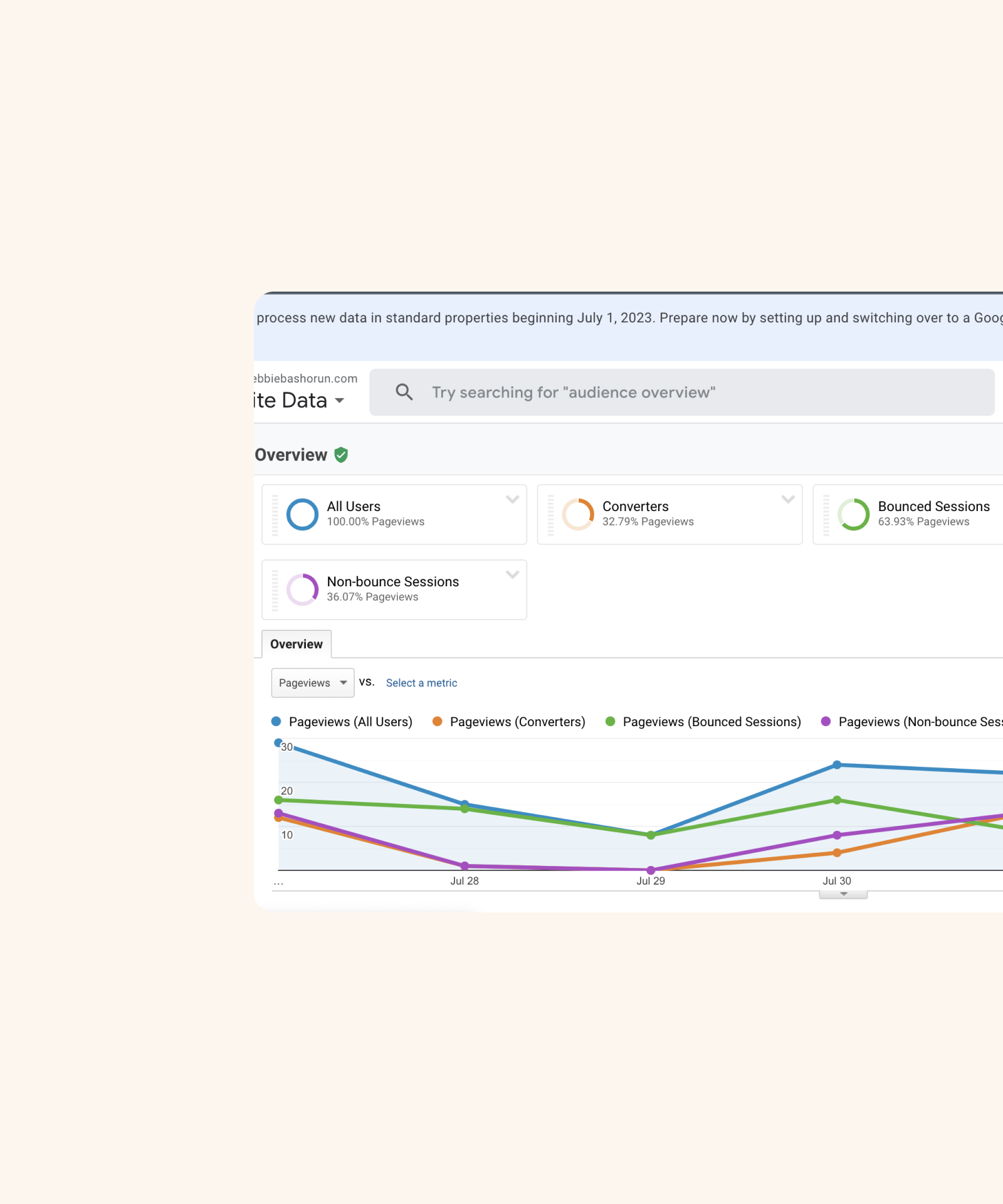 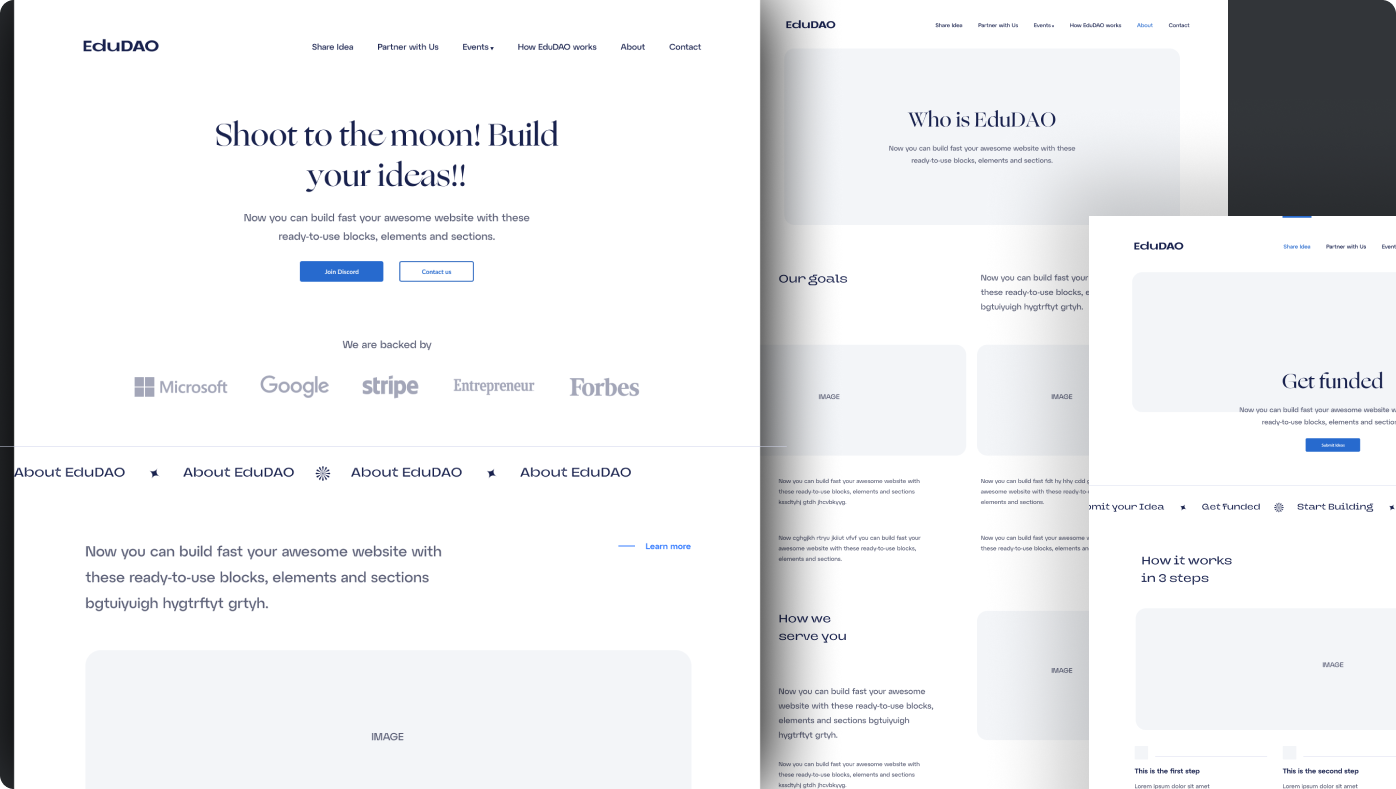 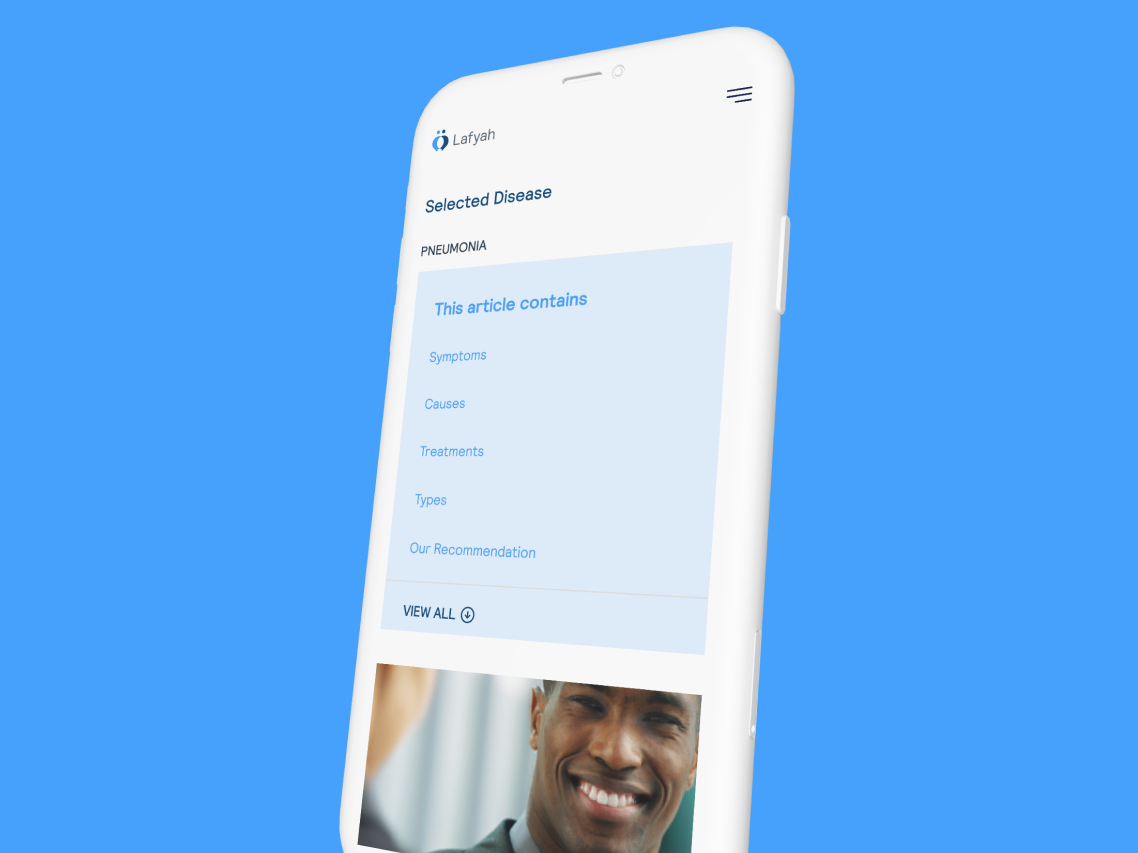 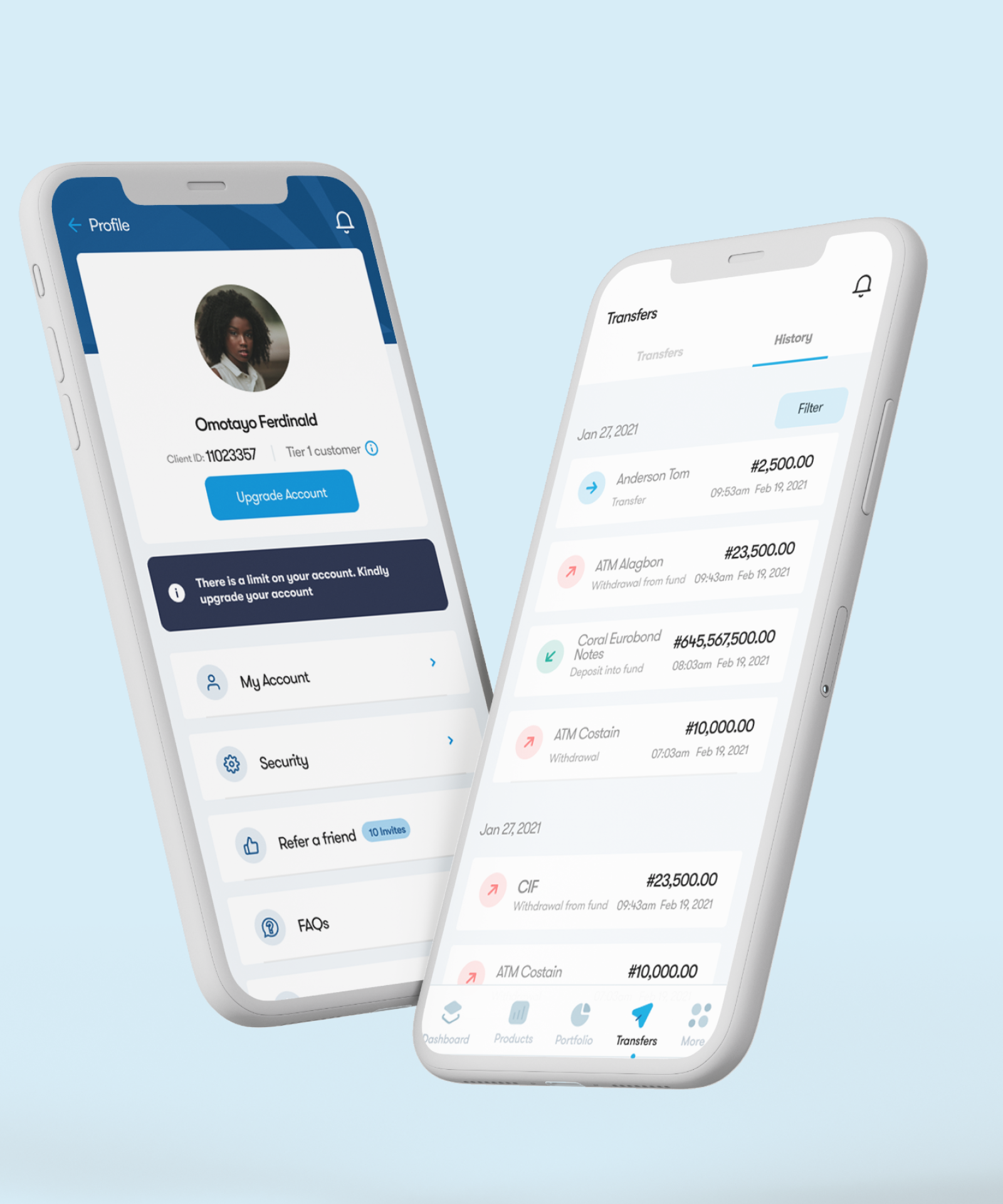 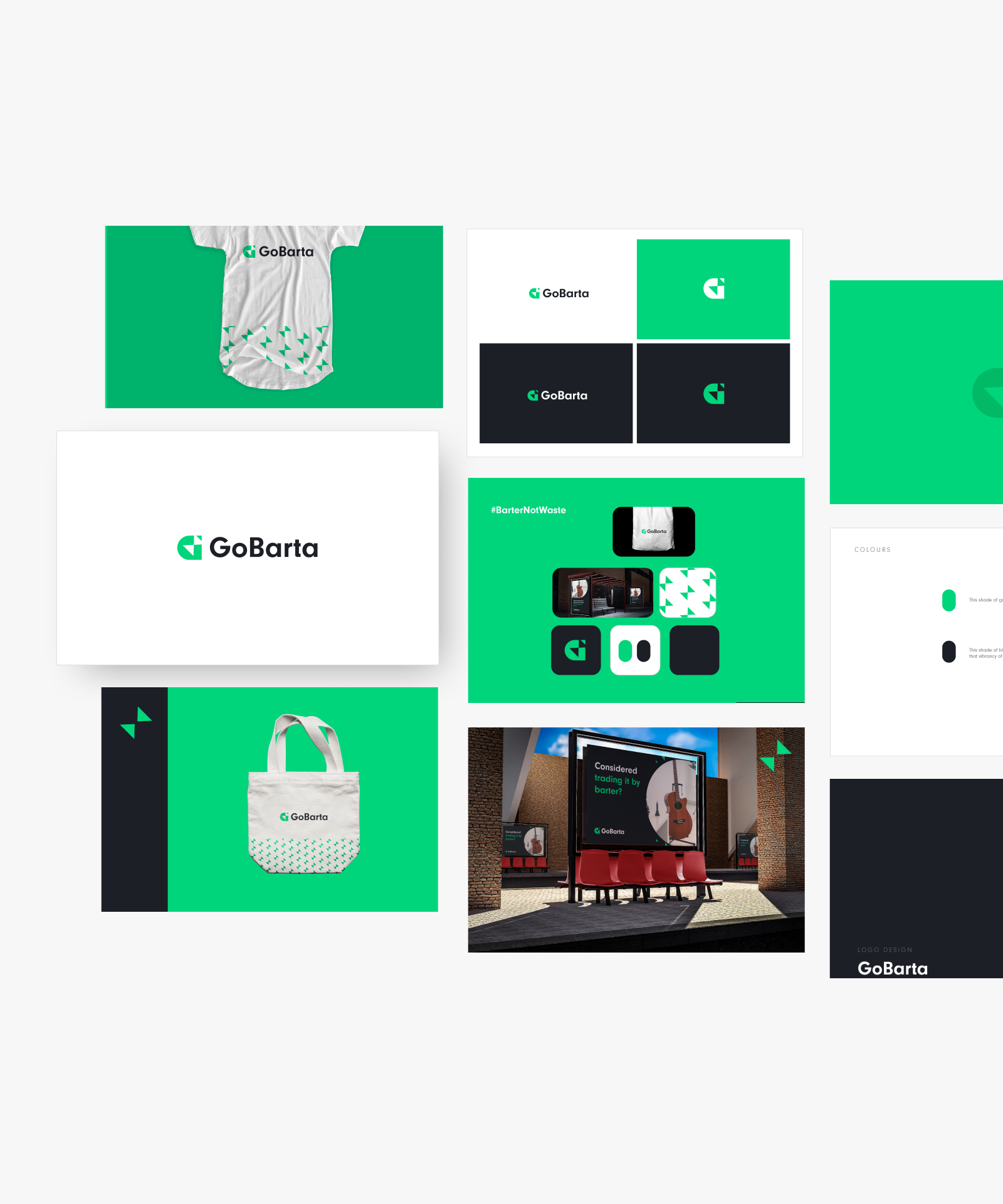 Want to work together?

Designed by Debbie B.